Hollinwell is renowned as one of the country’s finest inland courses. It’s a great test, requiring precision off the tee and accurate approach play with heather, gorse, bracken and pine in abundance.

The course was presented in excellent condition and the event ran very smoothly thanks to the enthusiastic efforts of staff, members and volunteers. The 36-hole event, which was blessed with fine weather, went right to the wire. Mark Foster and Joe Dean, who broke the course record with a second round score of 64, secured the first two qualifying places after they finished tied for first place.

More excitement would follow when Laurie Canter and two amateurs, Stefano Mazzoli and Rhys Nevin-Wharton, competed in a three-way play-off to determine the recipient of the final qualifying place.

Canter eventually emerged as the winner of the play-off at the end of a thrilling day for the players and 700 spectators who attended. It was a special occasion which Notts Hollinwell was delighted to be a part of. 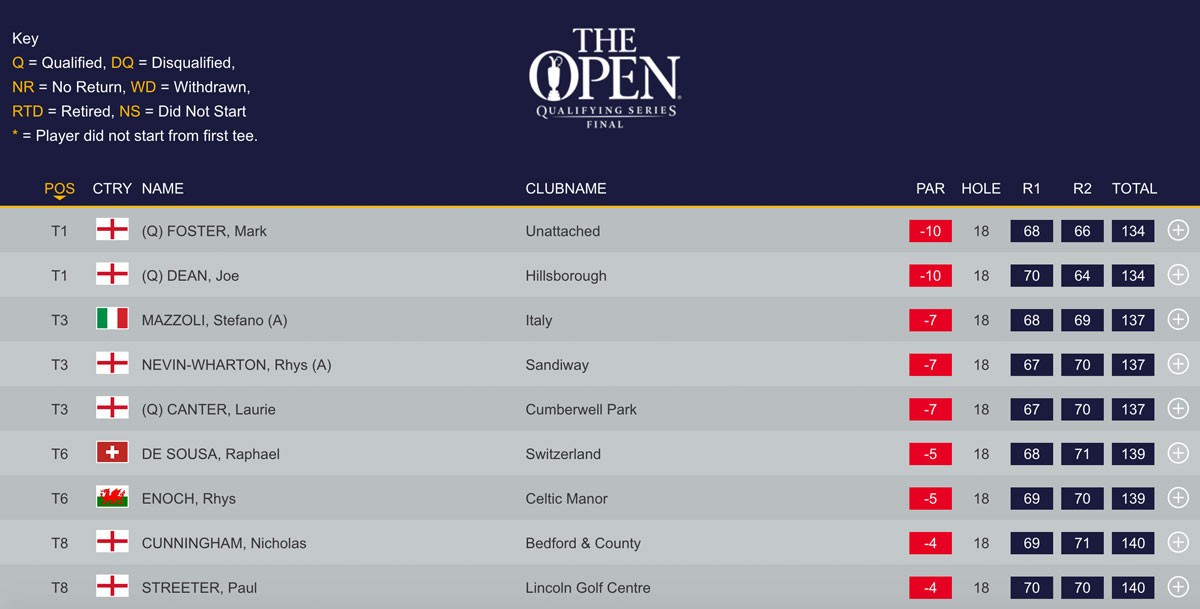 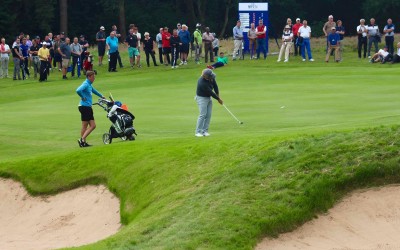 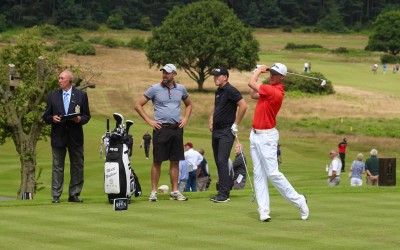 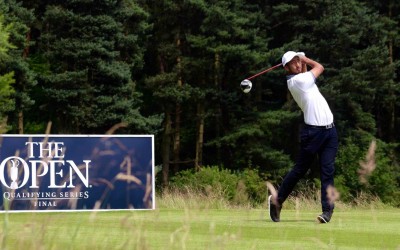 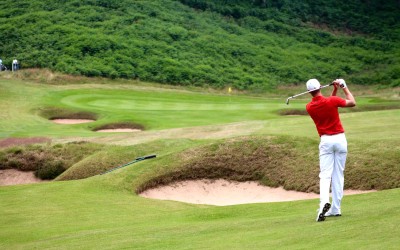 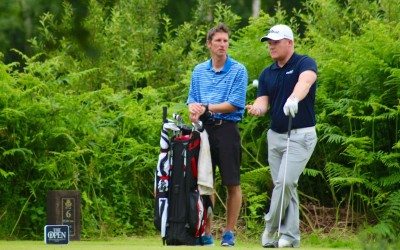 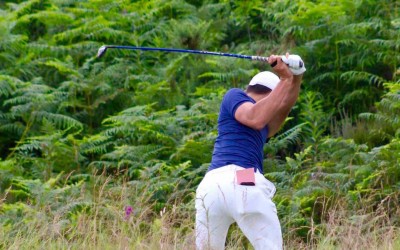 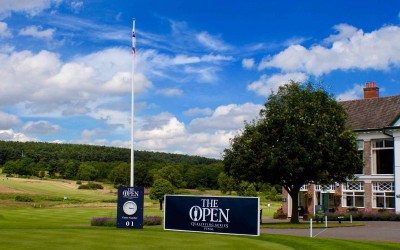 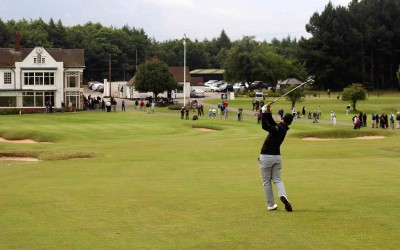 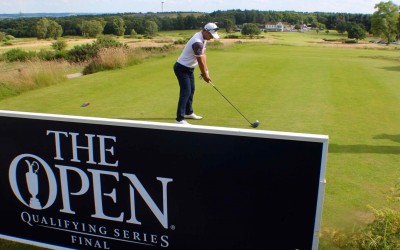 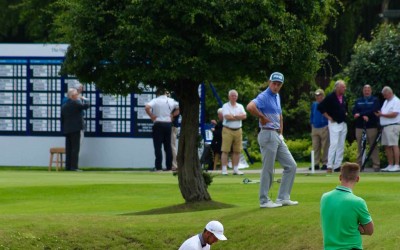 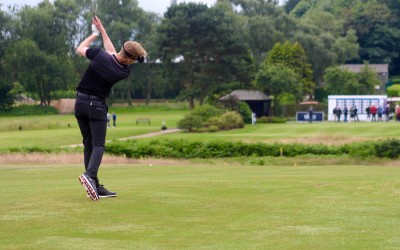 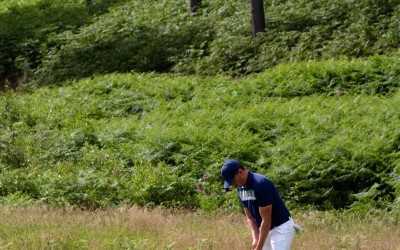 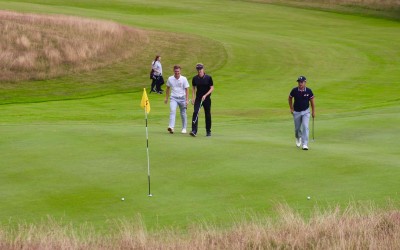 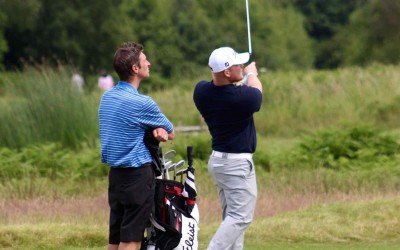 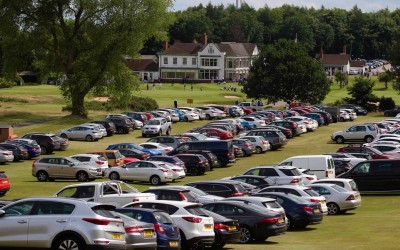